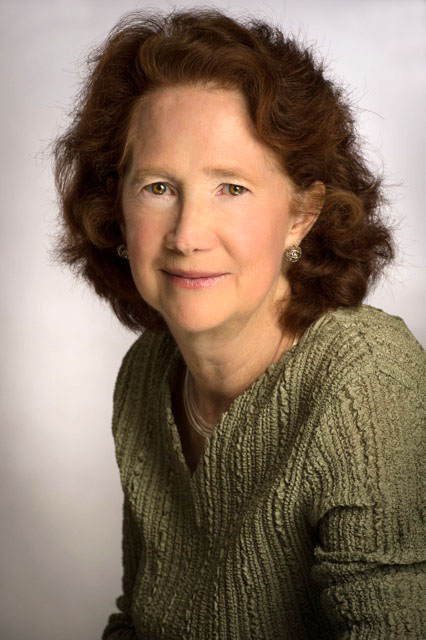 I graduated from Harvard University with Honors, majoring in Psychology and Social Relations, and earned my advanced degree in Social Work at Smith College. In 1979, I co-founded Mount Auburn Counseling Center in Cambridge, Massachusetts. Over the years, I have served as an Instructor in Psychiatry at Harvard Medical School and Cambridge City Hospital in addition to having been on the staff in Adult Outpatient Psychiatry and the Couples/Family Institute at New England Medical Center in Boston. Also I have been an Adjunct Assistant Professor at Simmons College Graduate School of Social Work and have supervised graduate students from BU, BC, Smith, Simmons, and Tufts Medical.

Along with my son, Adair Gregory, and colleague, I co-authored Sugar Was My Best Food: Diabetes and Me (Whitman, 1998) which sold over 200,000 copies. Sugar received an Approved Commendation from Parent's Choice, was listed in the Bank Street College's "Best of Children's Books" of 1999, and was cited as one of the "Best Science Books for Children" by the American Association for the Advancement of Science. The book was featured in People Magazine, The Boston Globe, Good Morning America, National Public Radio/All Things Considered and many newspapers, magazines, and TV stations.

In addition to my counseling and psychotherapy practice at Mount Auburn Counseling Center, I am Red Cross Disaster Mental Health Specialist and served on the First Response Team for 9/11 and for the Katrina Relief effort. In the aftermath of the Hurricane, I lived in a Red Cross Shelter for a month counseling displaced New Orleans residents. Also I have volunteered with numerous international community agencies and orphanages in Guatemala and I am a founding Board Member of Child Adoption Associates.

Lastly I am married and the parent of four children. Two have recently graduated from college, one is in graduate school, and the other is in high school. In my spare time I enjoy photography, swimming, hiking, and horseback riding.